If you’re struggling to lose weight, you have no doubt searched for solutions, as there is an overwhelming number of options. Unfortunately, not all of them work. But, there is a new medication that has shown tremendous weight loss results, and it’s called tirzepatide.

These two medications are incretin hormones. The GI tract releases natural incretin hormones after you eat. Trizepatide mimics their effects by signaling to your pancreas to release insulin and direct your liver to lower glucose levels. The overall effect is to signal to your body that you’re full so you eat less.

How Is Tirzepatide Administered? 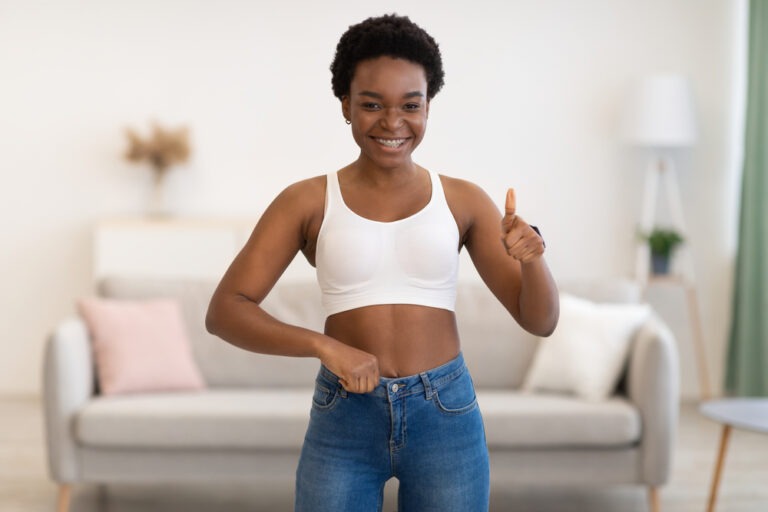 Am I a Good Candidate for Tirzepatide for Weight Loss?

If you are an adult who is obese with a BMI (body mass index) of 30 or greater, or if you have BMI or 27 or higher with a medical condition such as diabetes or high blood pressure), you’re likely a good candidate.

You should also be comfortable committing to taking tirzepatide long-term. You need to consult with a provider before taking the medication, as you need a medical evaluation to make sure it’s safe for you to proceed with this treatment. 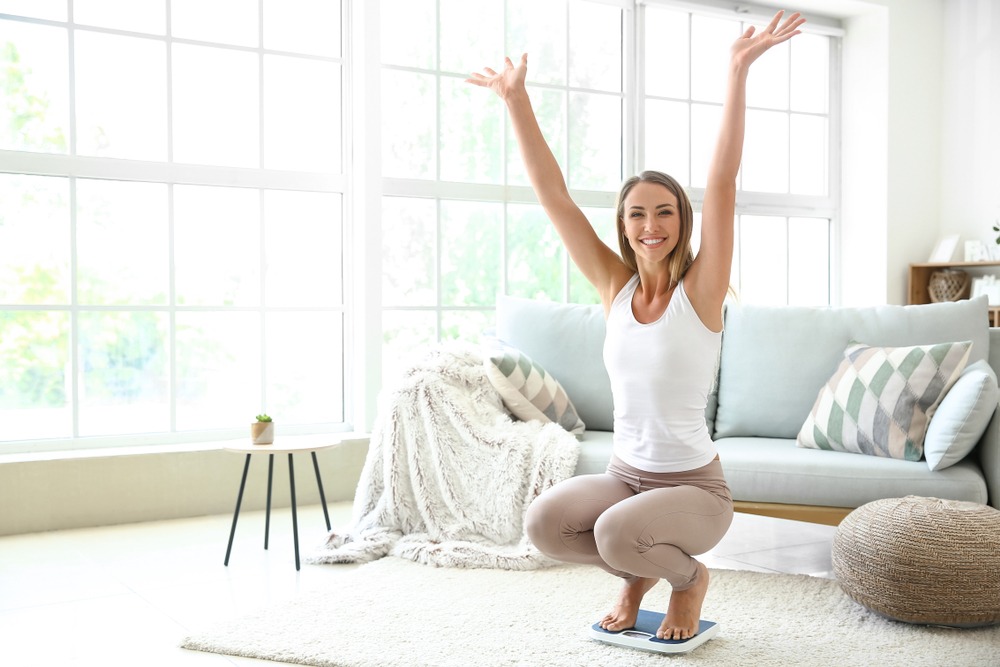 Where Is the Best Place to Go for Weight Loss Treatments Such as Tirzepatide in Olney?

We understand weight loss can be difficult. If you are interested in the benefits of tirzepatide, contact us at 301-917-3870 to book your consultation to see if it’s right for you. Be sure to ask about our money-saving specials on body contouring and other aesthetic treatments that can be combined with tirzepatide to help you look and feel your best! 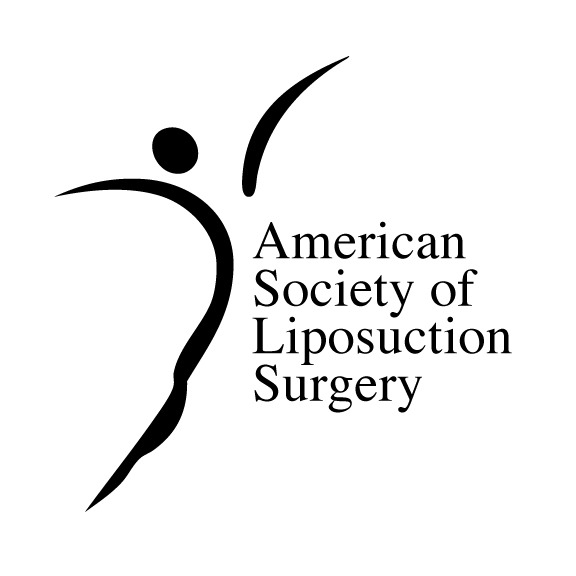 Join our email list to be the first to know about special offers and more! 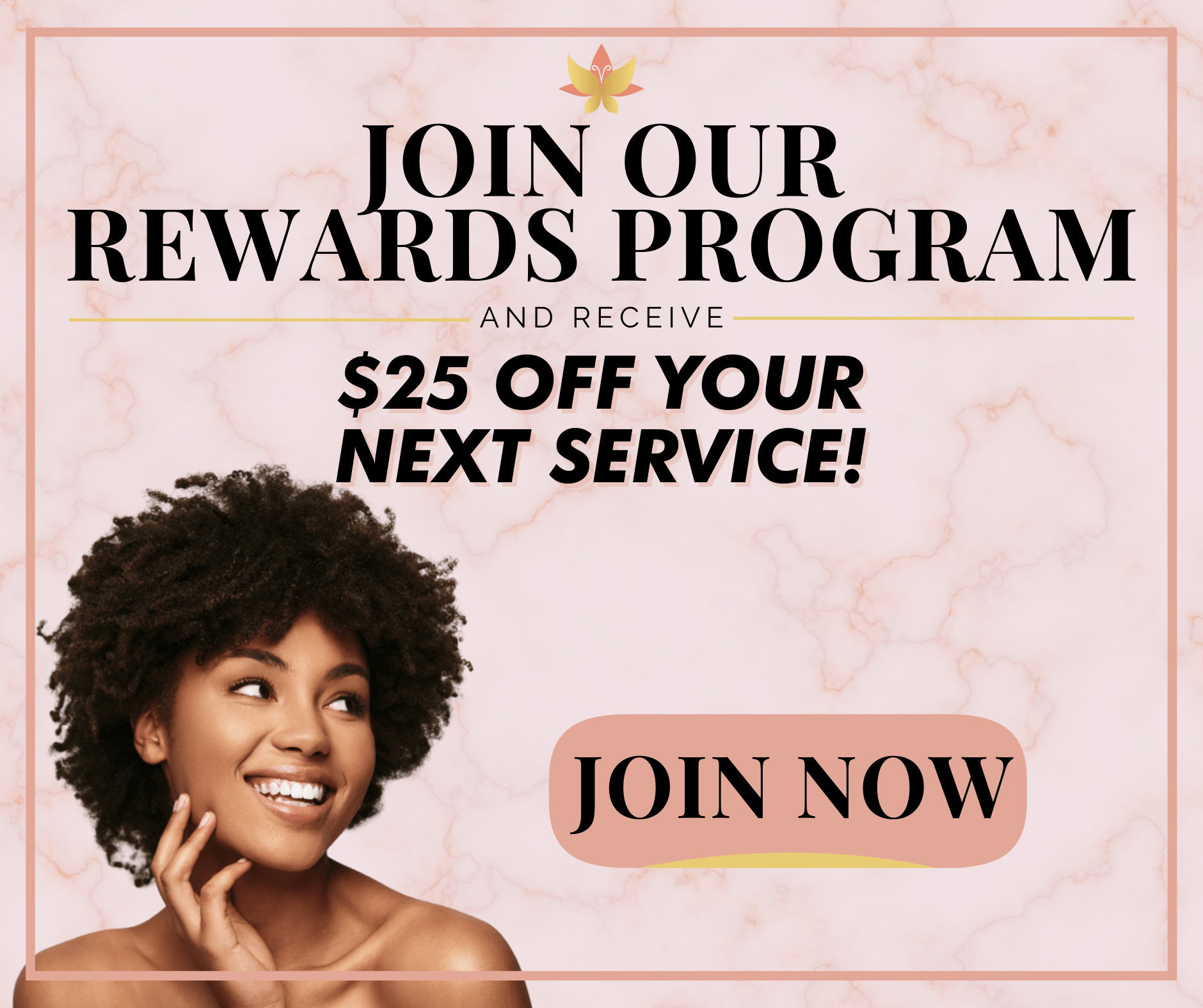